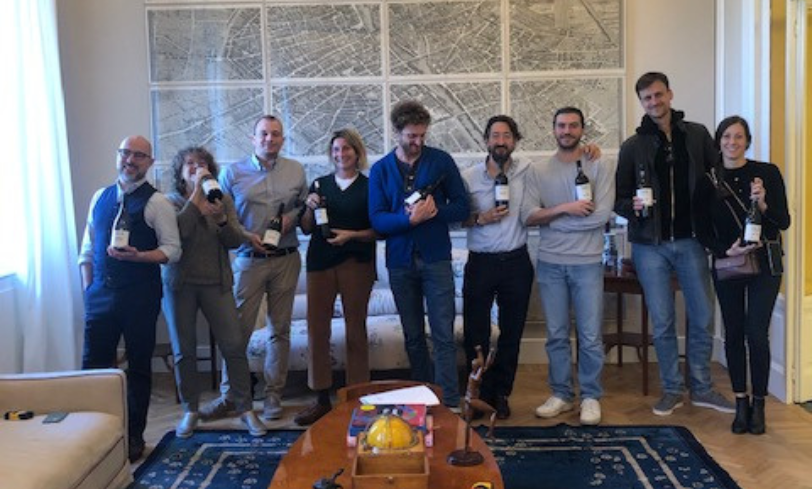 The flagship winery in Corvino San Quirico opened its doors to a select group of journalists.

On 18 and 19 October, Tenuta Mazzolino – 20 hectares gently nestled in the Oltrepò Pavese DOC hills, on the right bank of the river Po, along the 45th parallel – welcomed a group of journalists for a special event: to celebrate together the forty harvests, opening historical vintages of their flagship wine, NOIR, a fine and elegant Pinot Nero. Historic vintages have been opened in the private winery of Enrico Braggiotti, founder, mind and heart of the estate, now led by his niece Francesca Seralvo. In addition to being an opportunity to meet friends and the press, the vertical tasting on 19 October – led by Filippo Bartolotta with the support of Francesca and Stefano Malchiodi, oenologist of the winery – gave the opportunity to learn something new from the evolution of wines over time, to appreciate the nuances of the different vintages and to discuss the incredible ecosystem from which they come. Dinner on the 18th was organized by Oreste Corradi – patron of Locanda Vecchia Pavia al Mulino, a long-time friend of the winery and its staff. After many years in the business and a Michelin star guarded since 1988, Oreste decided to close the restaurant, but continue to work on special projects, such as that of Tenuta Mazzolino. 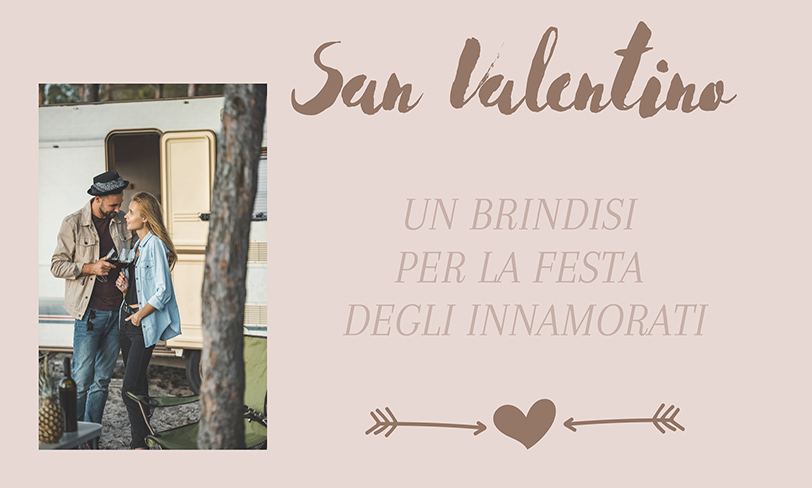 The countdown to the day we celebrate love has started! But so has the stressful search for that “special” gift to declare our love in a way that won’t go unnoticed. Jewelry, flowers, perfume and chocolate are always at the top of the hypothetical “best gift” list, especially for the classic-minded purchaser. But there’s nothing better than a romantic atmosphere and a candle-lit dinner to win someone’s heart! And a great glass of wine! These are our suggestions for all tastes: white, red and rosé:

So now let’s raise a glass and make a toast to love on a special day, although it’s valid every day of the year! Cheers! 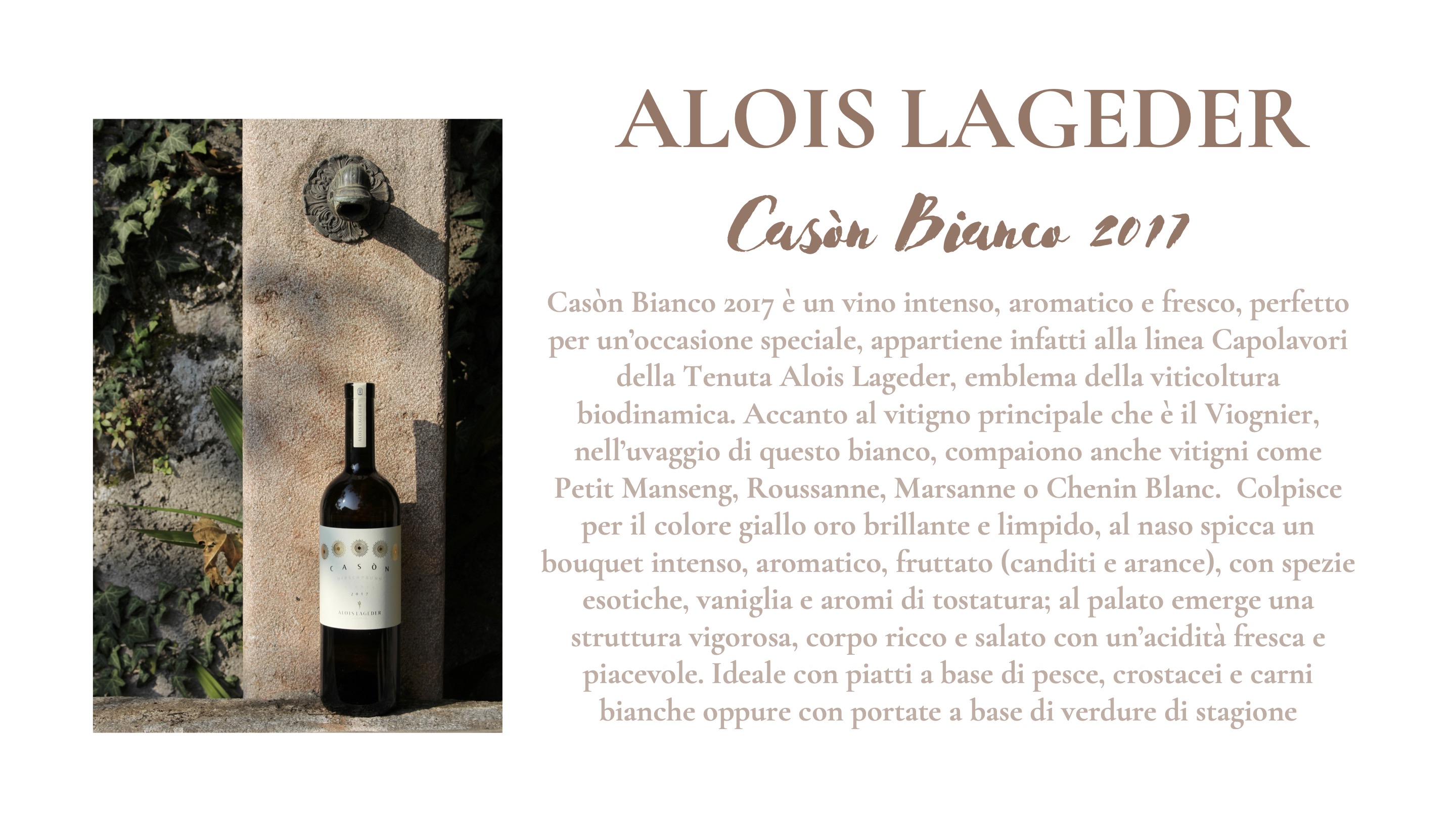 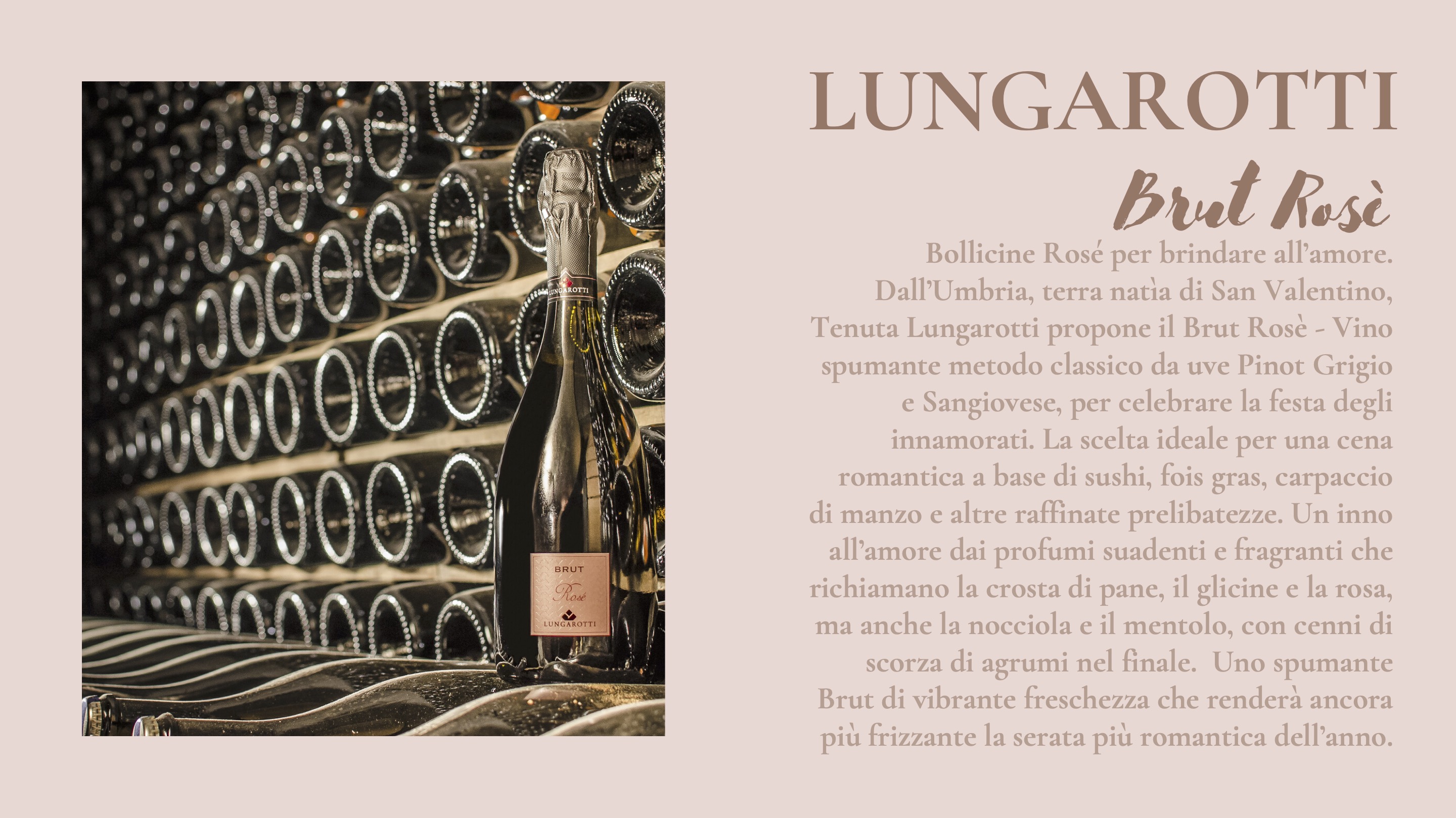 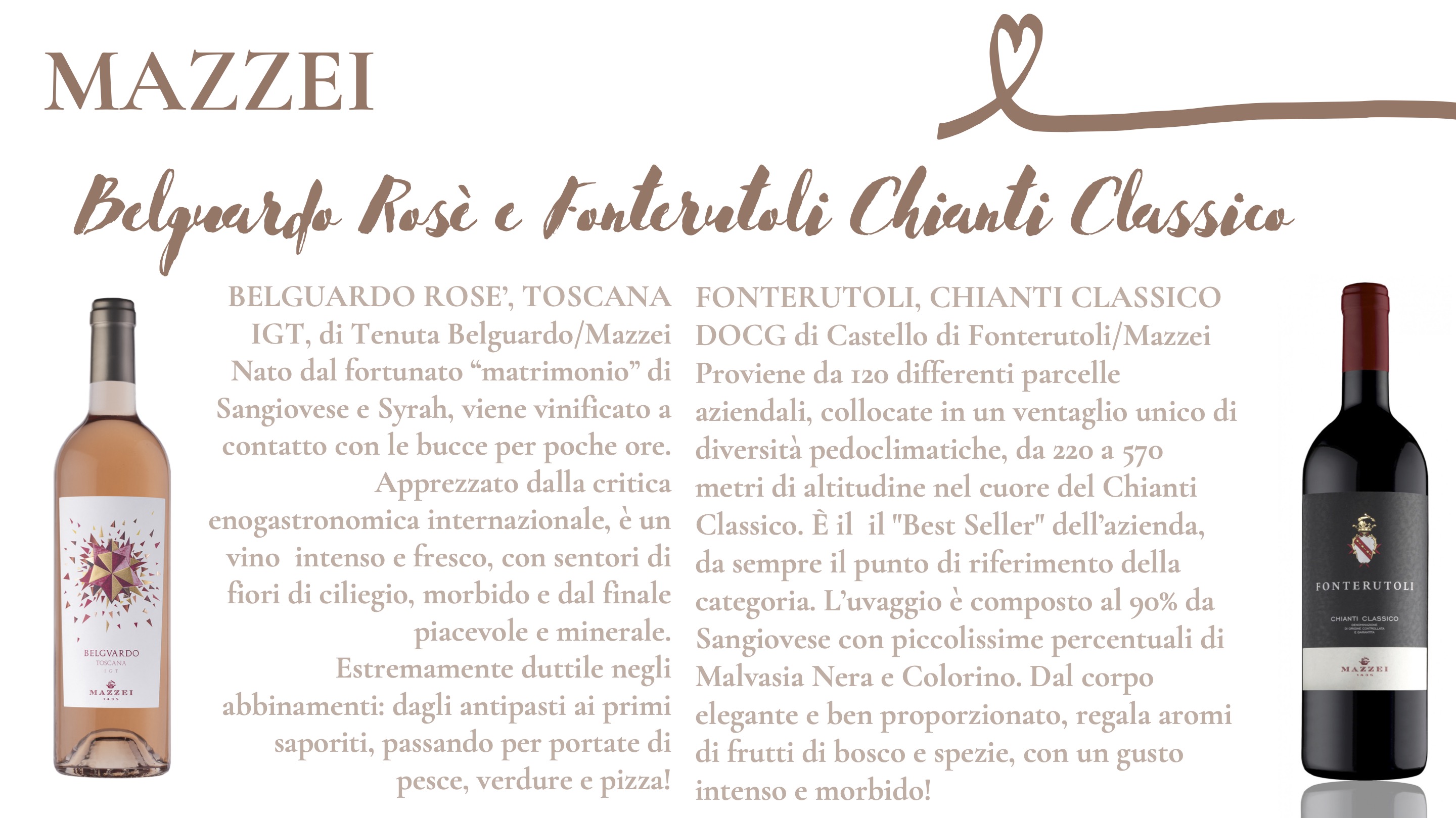 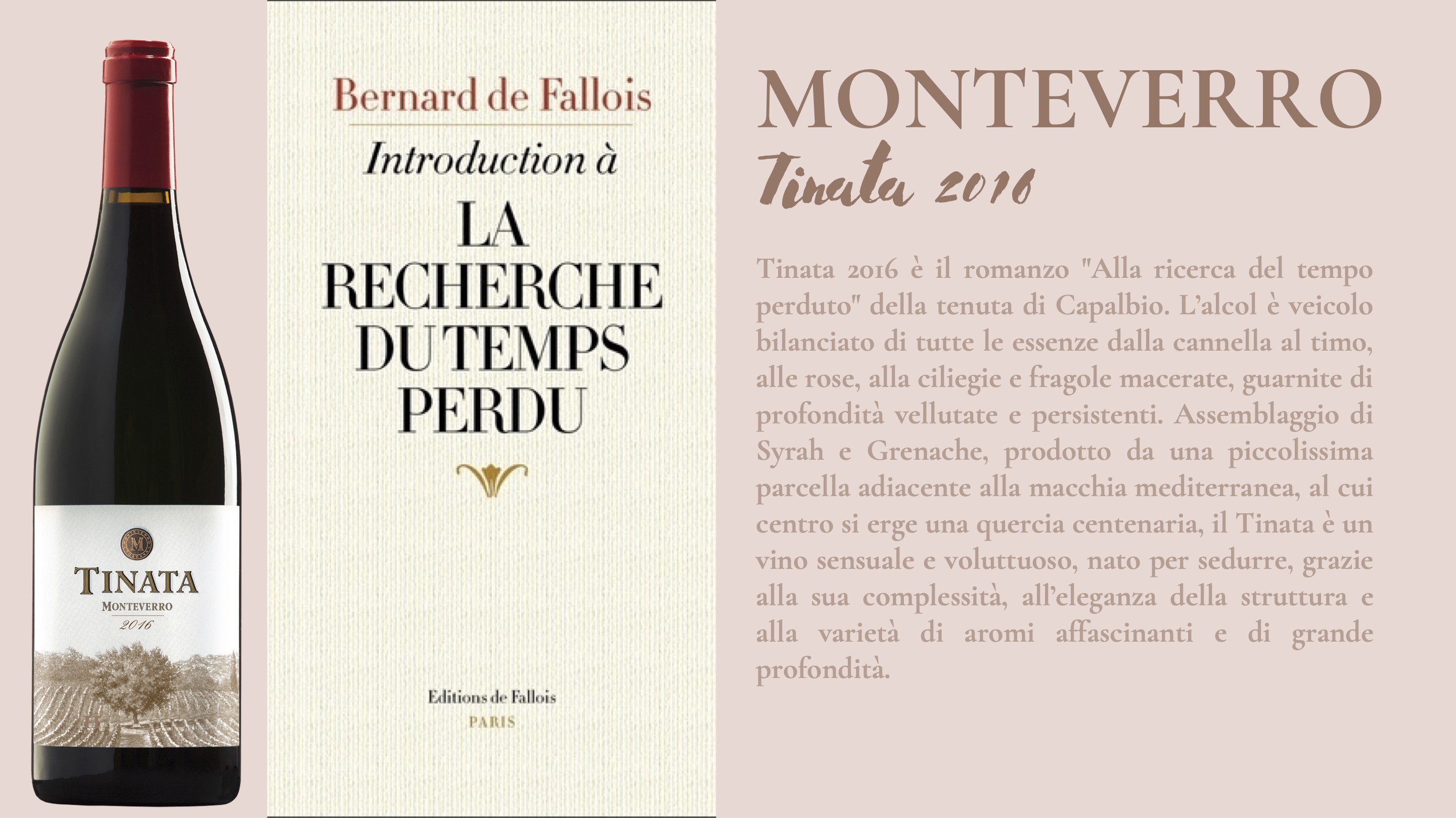 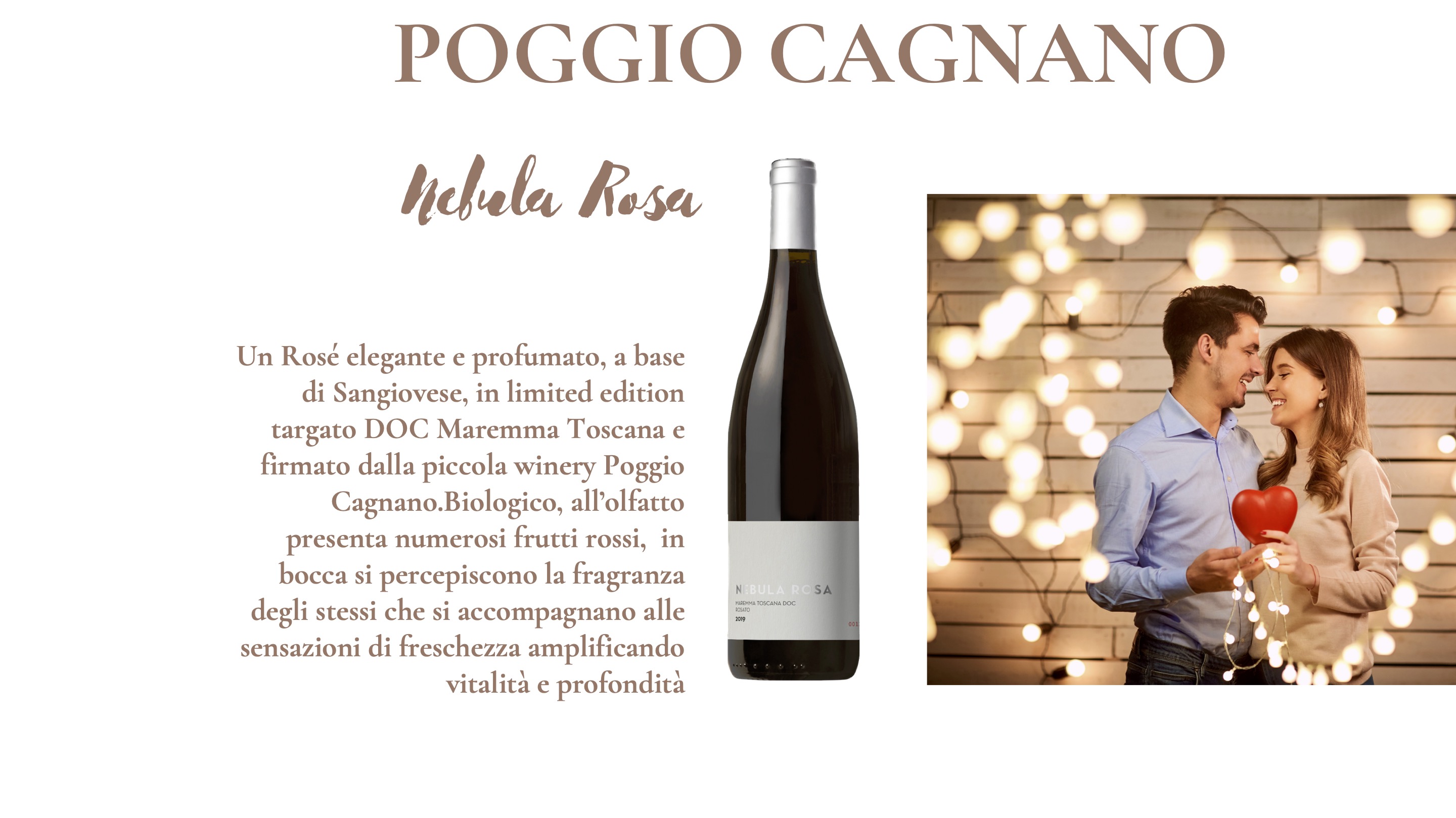 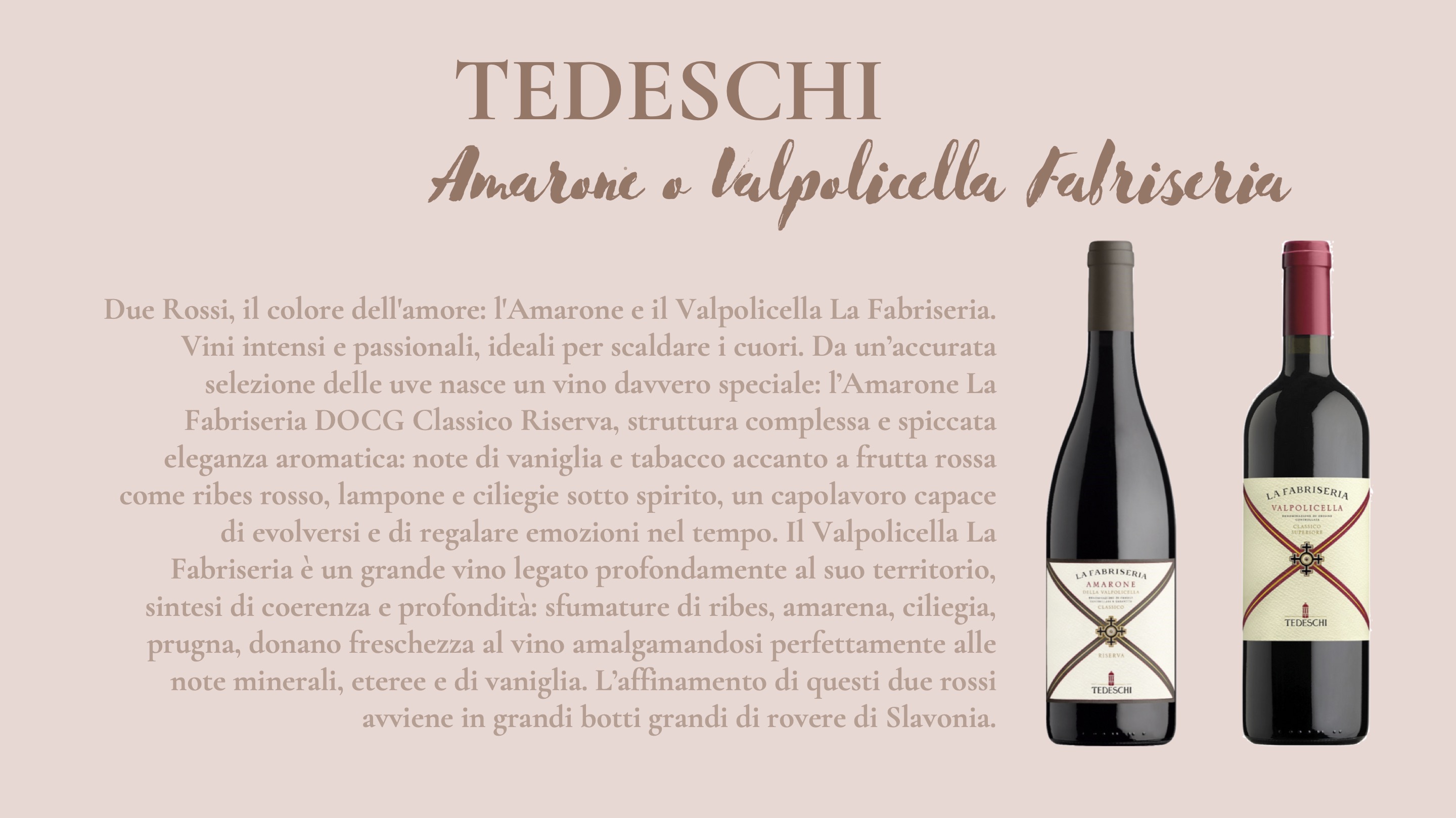 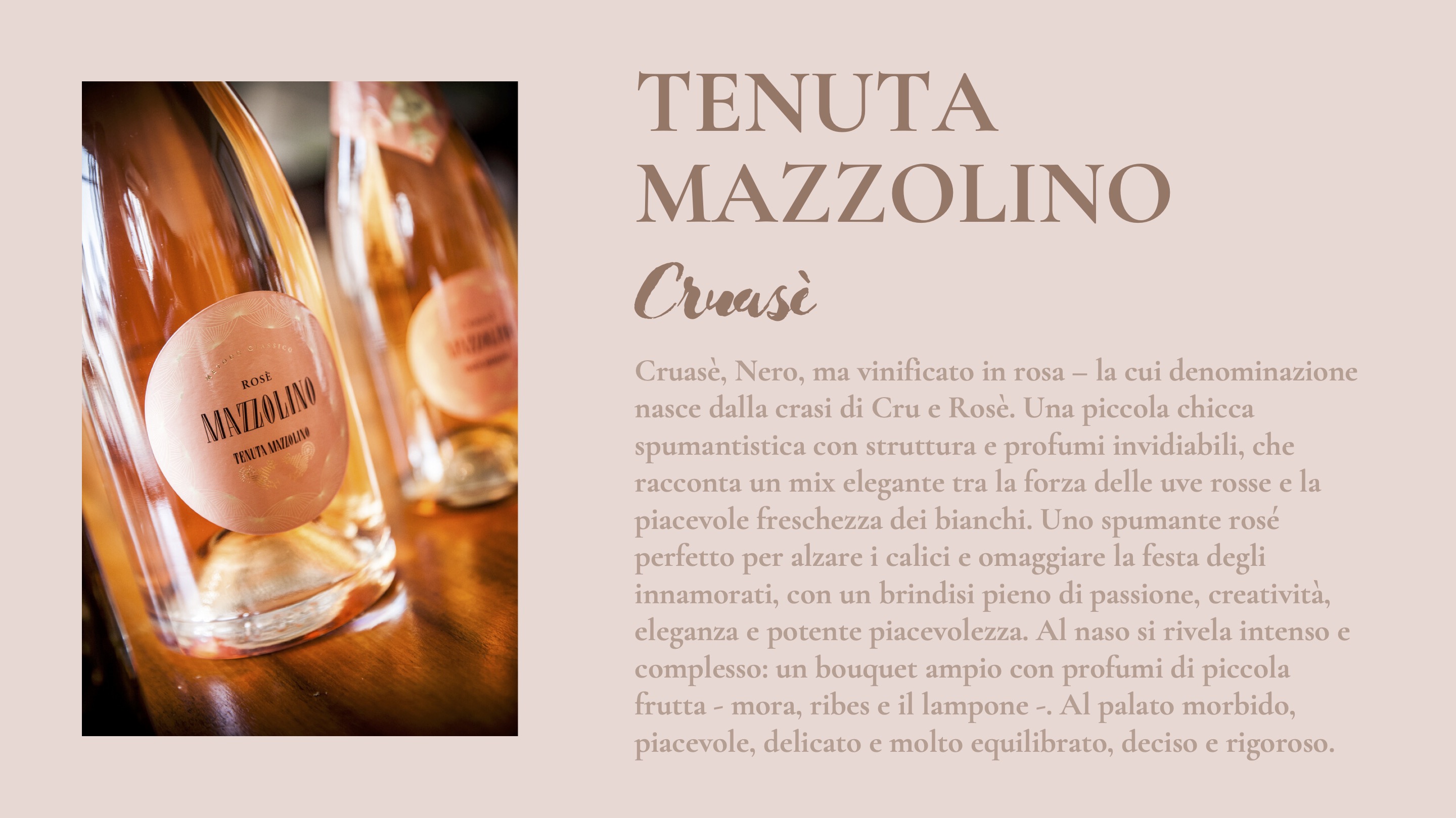 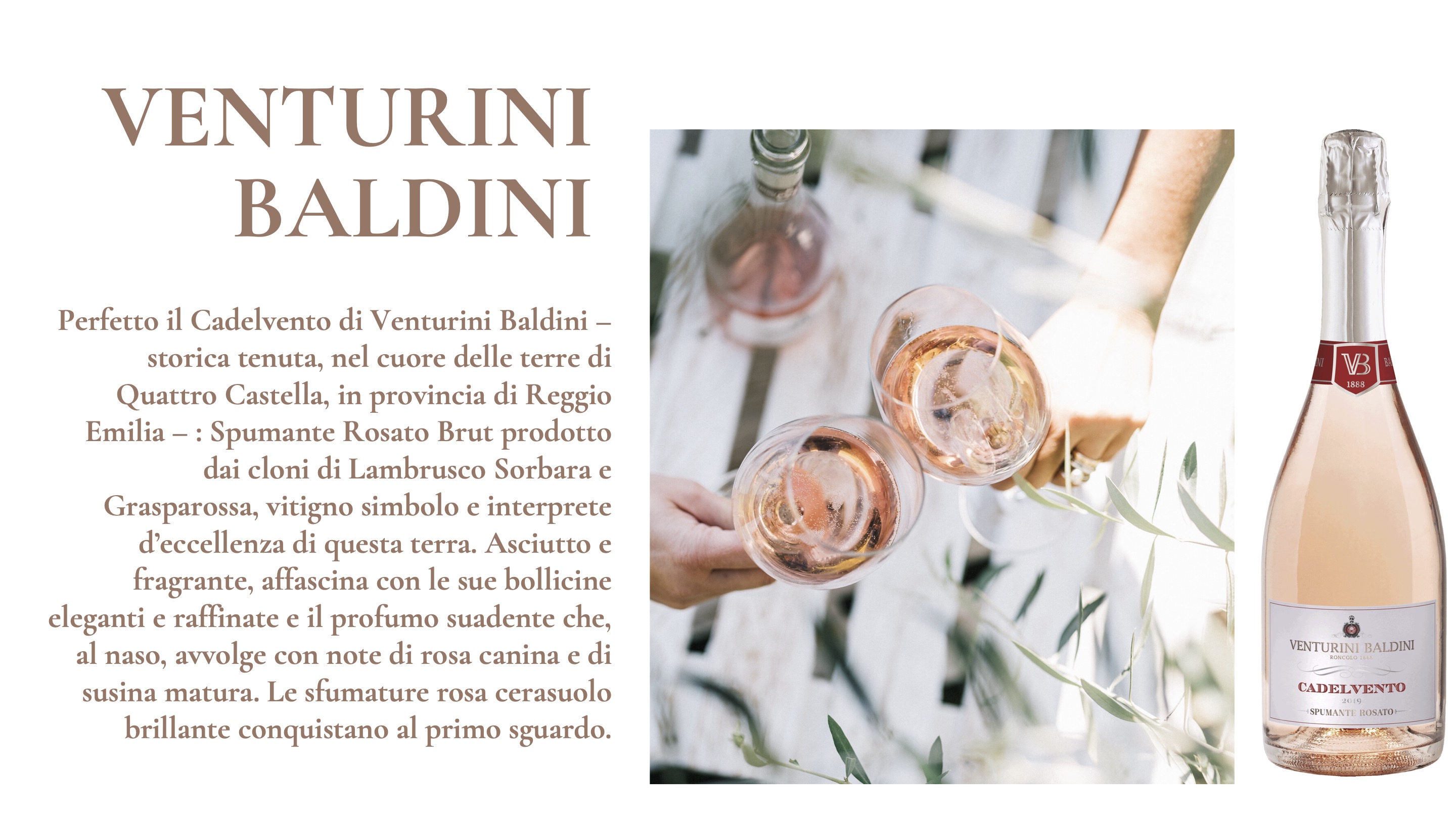 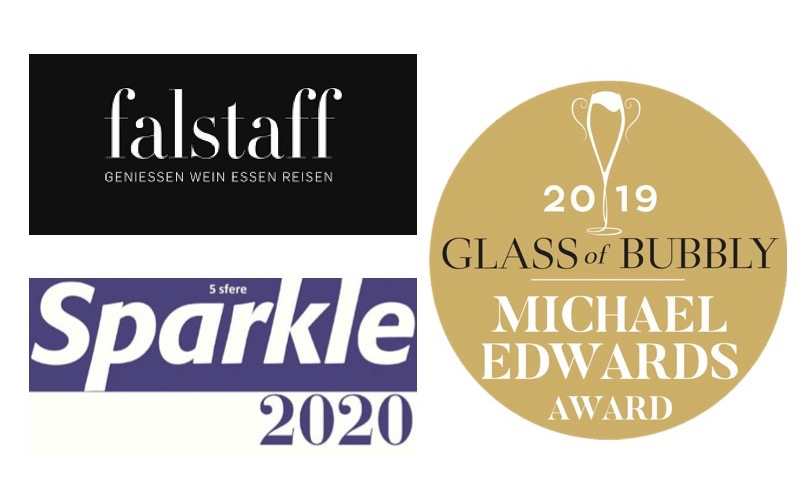 In the heart of the Oltrepò Pavese, land dedicated to the production of classic methods, Tenuta Mazzolino gives life to new products, reinterpreting the territory with an eye to Bourgogne.

Not only great wines, but real sparkling gems based on Chardonnay and Pinot Nero, awarded by the most important wine competitions. Recently, in fact, two labels – the Cruasé, 100% Pinot Nero vinified in pink and the Blanc de Blancs 2015, pure Chardonnay – have won prestigious international awards. 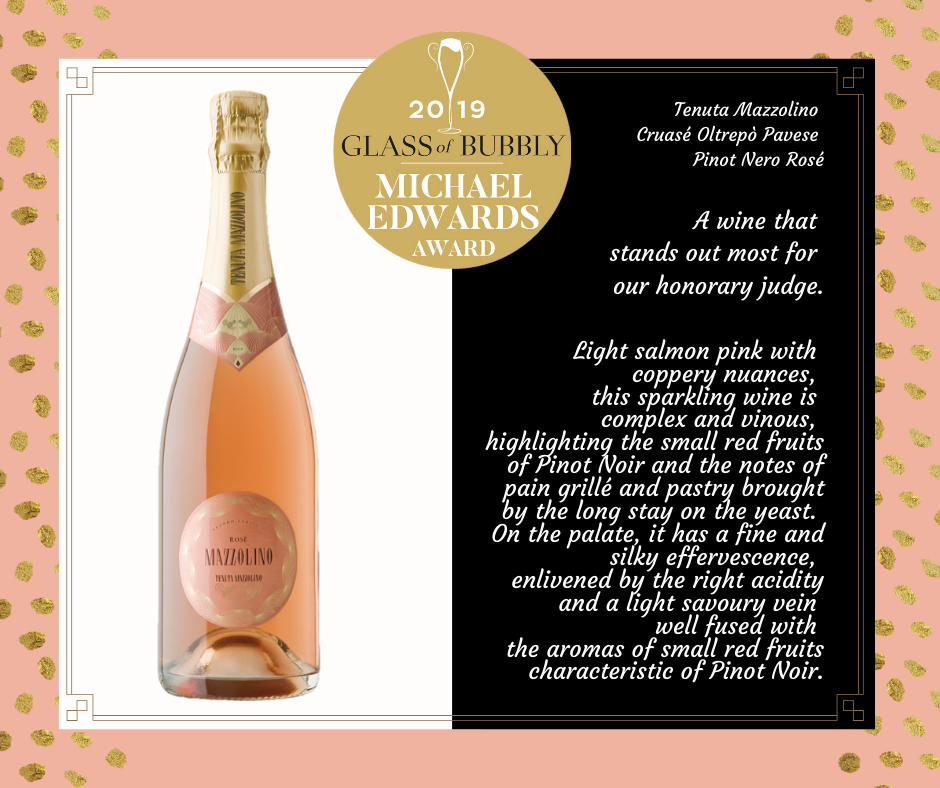 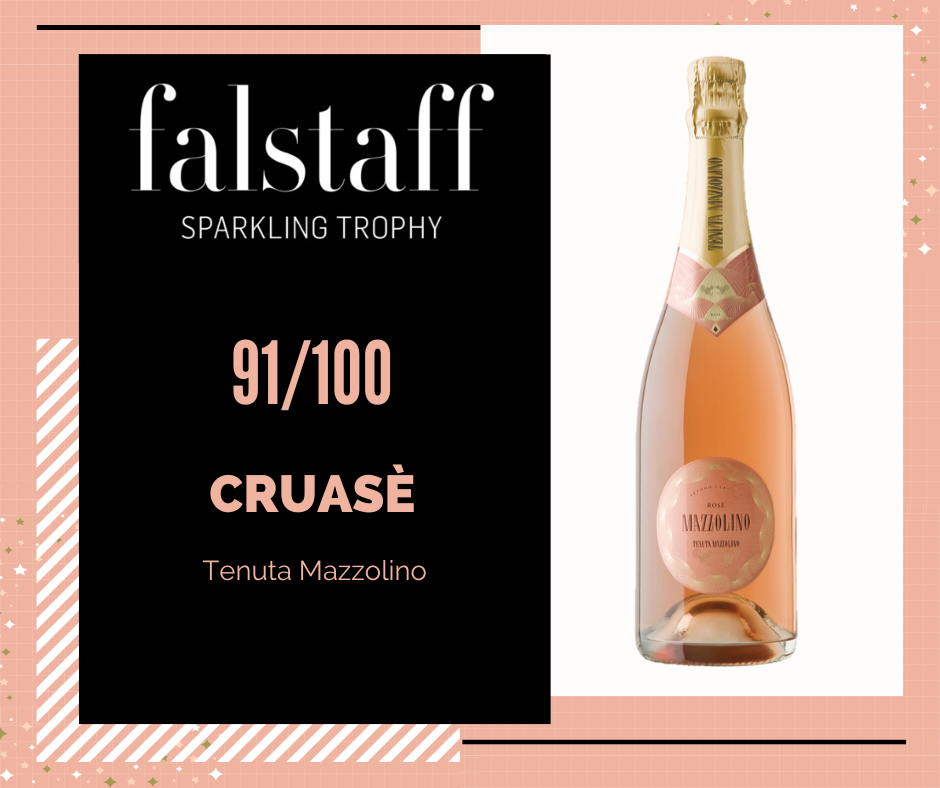 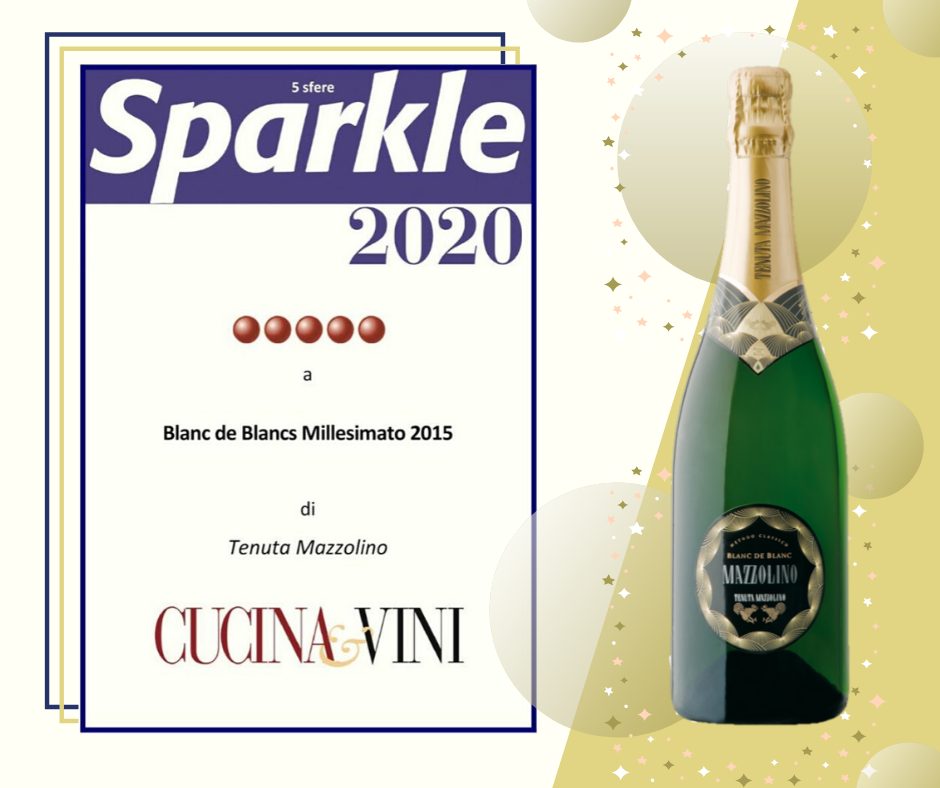 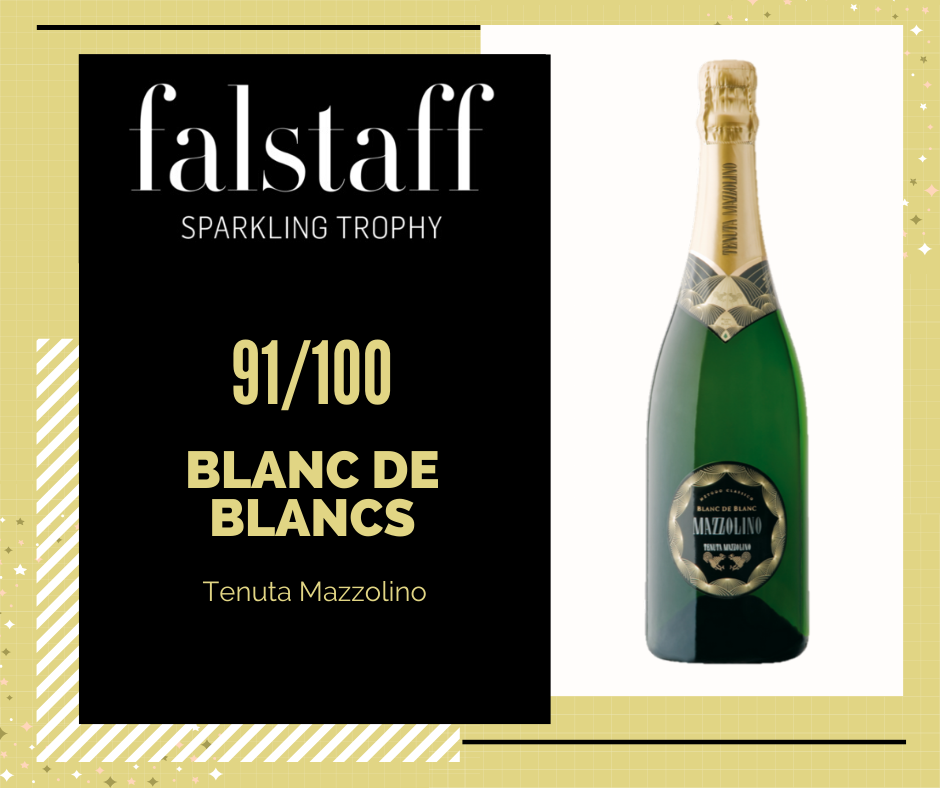