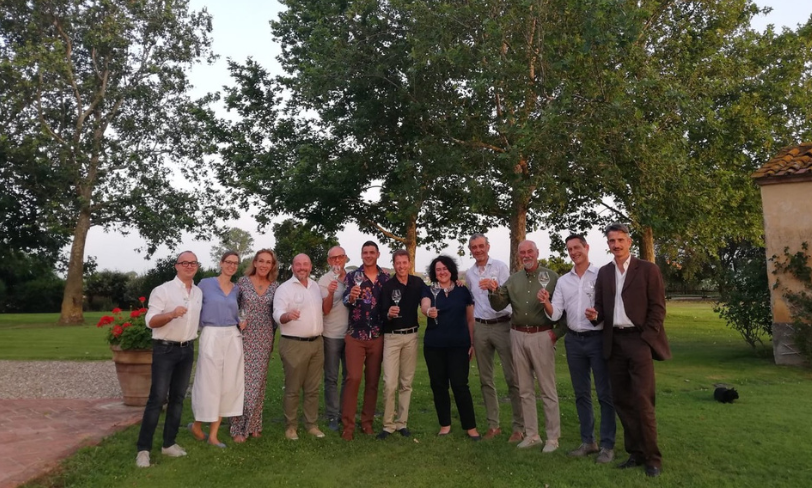 The Consorzio Tutela Vini della Maremma Toscana had the pleasure of hosting for the first time the American journalist Monica Larner, one of the leading international wine experts and author of “Robert Parker Wine Advocate”, by organizing a tasting dedicated to the DOC Maremma Toscana Denomination.

The tasting organized in the area went beyond the rosiest expectations. The votes assigned to the DOC Maremma Toscana wines are extremely high: “Among the 150 labels for tasting, more than 100 have exceeded 90 points. For Ciliegiolo and Vermentino the average is really high with astronomical peaks ”explains the president of the Consortium Francesco Mazzei. “Our Vermentini have achieved scores of 94+, the highest for this grape variety in Italy and in general throughout the world”.

Thus, the wines of this denomination continue their international growth, thanks also to the contribution of professionals who tell the excellence of wine in the world. 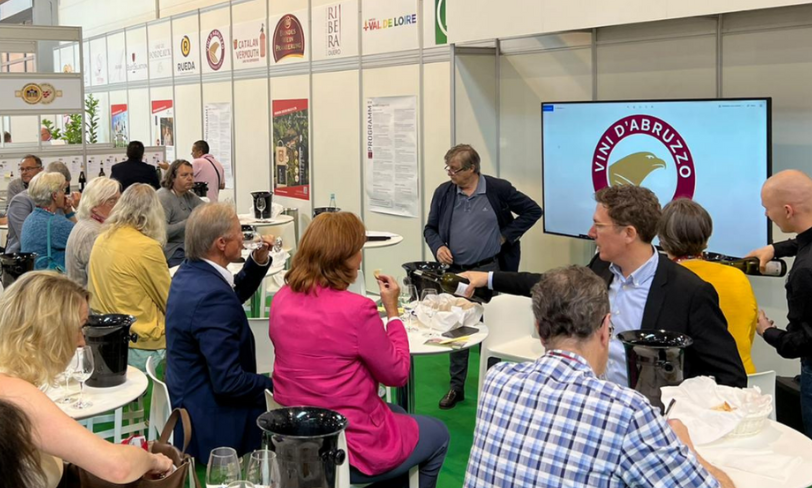 After a two-year break due to the pandemic, the world’s largest and most significant trade fair is back in attendance at the Düsseldorf exhibition centre. This edition of the event was marked by a new start, with 38,000 industry professionals and 5,700 exhibitors from 62 countries, with Italy playing a leading role with the largest presence ever.

The 2022 edition highlighted the desire for personal meetings, networking and tastings among the industry. 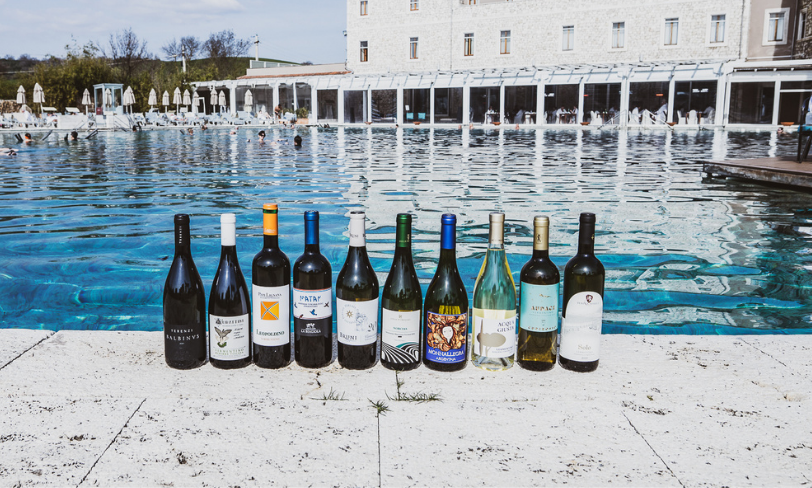 The third edition of Vermentino Grand Prix, organized by Consorzio Tutela Vini della Maremma Toscana, was held on March 12 at Saturnia Thermal Bath to promote, starting from the start its territory of origin, one of the wines with the highest growth in the last ten years. An extraordinary panel of judges selected ten wines amongst over 50 labels: the best expression of this grape variety in a still uncontaminated land, without industries, that tends to satisfy international markets.

Here are the winning wineries, in alphabetical order: 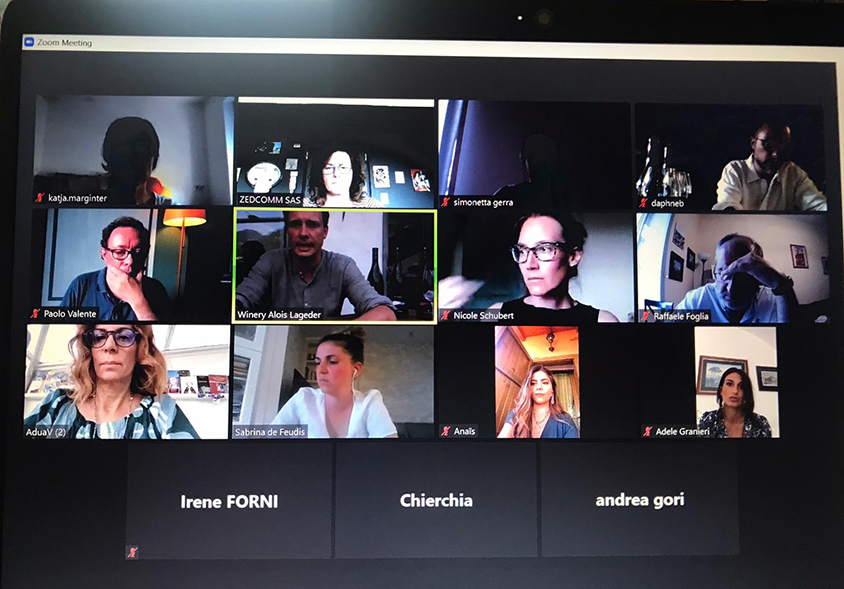 July ended with a fantastic digital tasting dedicated to the Alois Lageder Comete wines. It was an ambitious project that took the famous Alto Adige company’s concept of experimentation to the extreme. A group of journalists had the chance to taste three of the new Cometes, which were fresh on the market these past few months, and were able to talk with Alois Clemens Lageder who was speaking about the project. Over the last few months in particular, we were able to maintain high the national and international trade press’s interest in “our” Companies’ new harvests and projects. A big thanks goes to the journalists and influencers who dedicated some of their time to us during lockdown, as well as the Companies, who managed to find time in their busy diaries in the vineyard and wineries to cooperate. They were all open to this new tasting formula aimed at breaking through the barriers of lockdown!

It was an opportunity to go forward and make up for the lack of events, trade shows and Winery visits and has turned out to be a new instrument we believe can be used in the future due to its practicality and because it worked so well. But we can’t wait to see everyone again in real life to discover the history, passion and projects that are behind every producer.