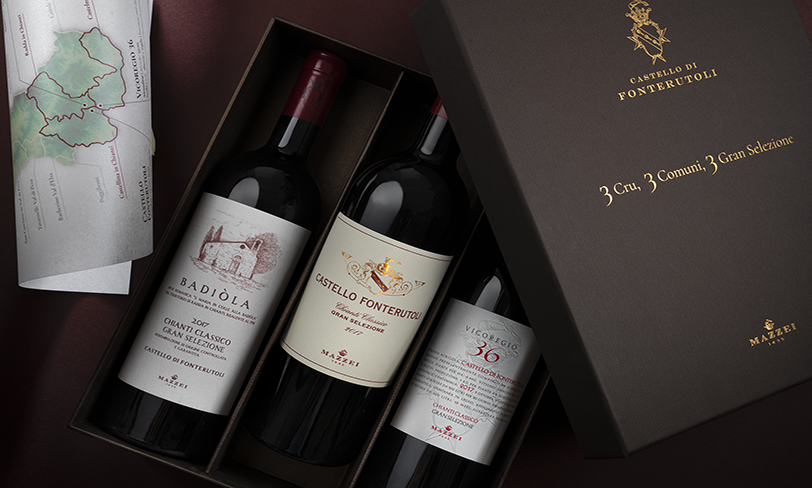 The vineyards of the Castello di Fonterutoli estate are located historically in a borderland within the Chianti Classico area, the point of contact of three municipalities: Castellina in Chianti, Castelnuovo Berardenga and Radda in Chianti. “I Cru – the result of the deep knowledge of the territory – summarize and express in the glass the characteristics of the three terroirs from which they come, with their different microclimates and soils”, explains Francesco Mazzei CEO of Marchesi Mazzei “today we can present three pure Sangiovese wines that they are the result of research in the vineyard and tailoring work in the cellar, with the aim of anticipating the additional geographical mentions that we hope will soon be recognized. ” Starting from the 2017 harvest, the Mazzei family has decided to enhance the biodiversitỳ of its “terroirs” by giving life to three Chianti Classico Gran Selezione that debut today on the markets, each coming from a different municipality with its own nuances and peculiarities̀. All to be discovered, purchasable in the best wine shops and online, the wines are: CASTELLO DI FONTERUTOLI CHIANTI CLASSICO GRAN SELEZIONE; BADIOLA CHIANTI CLASSICO GRAN SELEZIONE and VICOREGIO CHIANTI CLASSICO GRAN SELEZIONE. 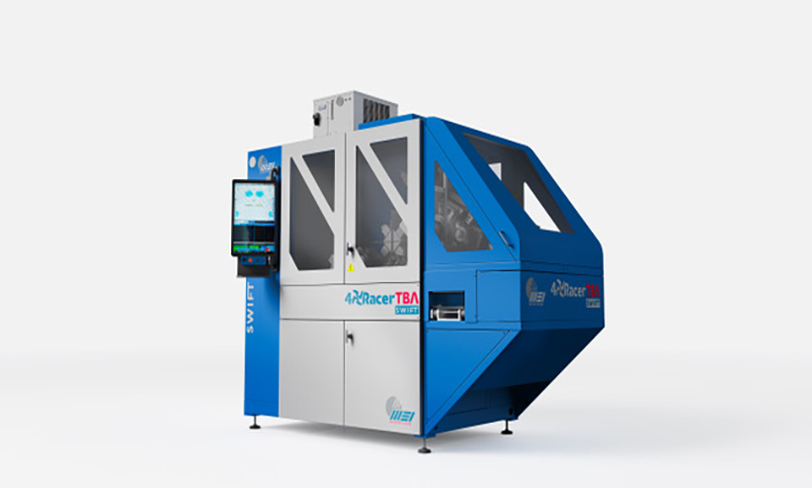 MEI, the Italian company world leader in the production of slow cutting machines, presents the new 4RacerTBA Swift implemented with cutting-edge functions, useful for increasing productivity, while maintaining the level of accuracy and precision that distinguishes all MEI products. 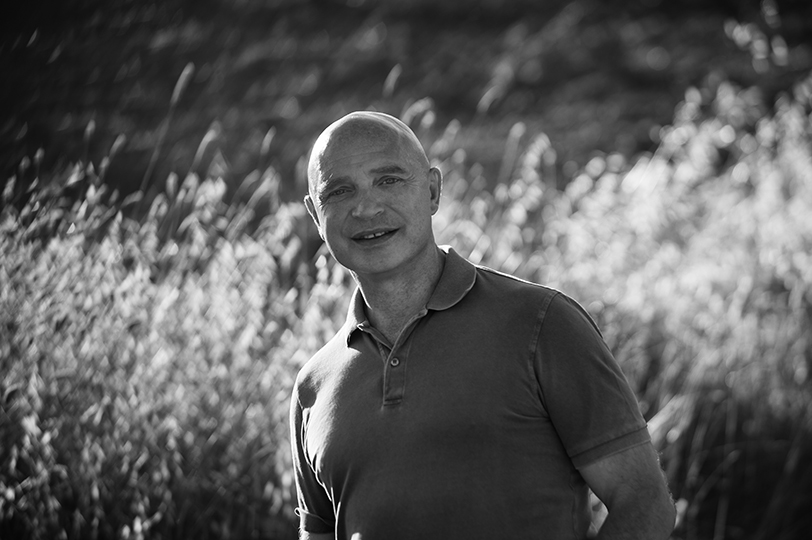 Luca D’Attoma, who is considered one of the most creative, influential and successful wine expert both in Italy and abroad, has chosen Zed_Comm PR as his partner for communication, press office activities and public relations for the Italian market. The communication project’s focus will be on the “personality” himself and W.E.C. –  Wine Evolution Consulting –, the company founded by Luca D’Attoma in 1999 that supplies technical and strategic consulting to wine making companies, providing support in all the phases of the production process, from the vineyard to the bottle.

Zed_Comm further expands its portfolio of companies in the world of wine. Focusing on the creativity and intuition of the “unconventional character”, the Agency will also manage the official social media pages, updating them with all the news of the formidable work carried out by this great professional of the world of quality wine, who has proved capable of exploring new horizons, experimenting with often unconventional techniques. 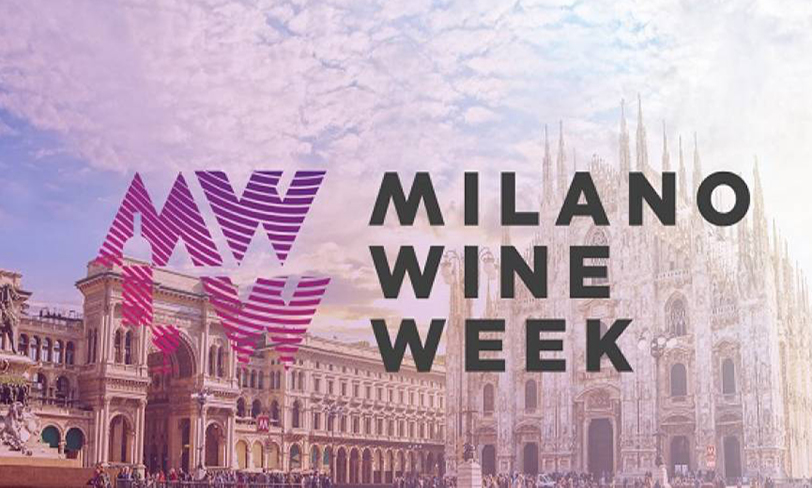